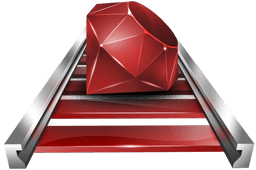 I recently did bundle update on a project. I later noticed that the pagination was giving me an error:

This turned out to be a bug in Kaminari v1.0.0. I figure this probably caught quite a few people off guard considering this is the most popular pagination library. This Kaminari error was fixed in master but they hadn’t released v1.0.1 yet. I didn’t want to downgrade to a pre v1.0.0 version so I developed the following monkey patch to solve the issue until v1.0.1 was released.

My monkey patch had to meet the following criteria:

With that in mind here is the monkey patch in all its glory.

This fixed the problem splendidly.

I hope this encourages you to monkey patch more often, it can help solve large issues with ease. I also hope it makes you love Ruby just a little more.

Note 1: Yes, the parenthesis ( ) for the prepend call are required when using this inline style. If you do not use the parenthesis it will fail silently and the patch will not be applied.

Note 2: If your having a hard time understanding the monkey patch then I recommend you read the following article: https://bibwild.wordpress.com/2016/12/27/a-class_eval-monkey-patching-pattern-with-prepend/

Specializing in Web and App Development with Ruby on Rails 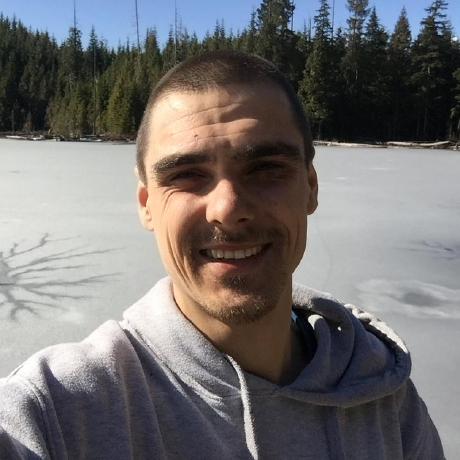